The H-2A program and nonfarm jobs

The H-2A program allows farm employers who are unable to fill seasonal jobs to be certified by DOL to employ H-2A guest workers after they try and fail to recruit US workers. DOL must also determine that the presence of the H-2A workers will not adversely affect US workers.

Over 88 percent of the H-2A jobs certified in FY20 were for crop farm workers, followed by 5.6 percent for agricultural equipment operators, four percent for animal farm workers, 1.2 percent for construction workers, and less than 0.5 percent each for truck drivers, graders and sorters, and supervisors.

DOL aims to prevent H-2A workers from adversely affecting US workers by requiring employers to pay the highest of four wages, the federal or state minimum wage, the collective bargaining wage in the workplace, the prevailing wage, or the Adverse Effect Wage Rate (AEWR). The AEWR for each state is the average hourly earnings of non-supervisory crop and livestock workers as reported by farm employers to USDA’s Farm Labor Survey (FLS) for the prior year, and range from $12 to $16 in 2021.

Proposals. DOL on July 26, 2019 proposed to change the basis for calculating the AEWR. Instead of one AEWR per state for all types of farm workers, DOL proposed to set AEWRs by job title, using the Standard Occupational Classification (SOC) to determine the type of job.

One reason to set AEWRs by job title is to prevent US employers from filling higher wage nonfarm jobs on farms at farm worker wages. DOL noted that an H-2A construction worker employed on an Ohio farm could be paid the AEWR of $12.93 in 2019, even though the average wage of Ohio construction laborers was $20.27 or 60 percent more according to DOL’s Bureau of Labor Statistics Occupational Employment Statistics (OES) program (p36182).

DOL proposed to use both FLS and OES wage data to set AEWRs by job title. The FLS has several job titles for farming in SOC 45, including supervisors in SOC 45-1000 plus four categories of workers in 45-2090:

DOL’s proposal to use the OES would raise AEWRs significantly for several job titles, including:

Trucking. Construction, trucking and other nonfarm businesses that bring workers to farms to accomplish particular tasks can use the H-2A program to save on labor costs. As consumers in China and other countries consume more meat, the number of US hogs rose by 15 percent over the past decade to 75 million, including a third in Iowa.

Alewelt Concrete calls the workers who finish concrete in newly built hog barns “farm laborers” and pays them the Iowa AEWR of $15 in 2021. The average hourly OES wage for Iowa cement masons (SOC 47-2051) is 40 percent higher at $21.

Alewelt’s application for DOL certification to employ H-2A workers to build hog barns was rejected in 2008. Alewelt was sued by some of its employees in 2010 when DOL approved its application for H2-A visas for hog-barn building workers. Alewelt settled with workers who alleged that they were not paid for all of the hours they worked and DOL approved more H-2A workers. Alewelt’s 3,475 certifications in FY16 made Alewelt one of the 10 largest H-2A employers that year. 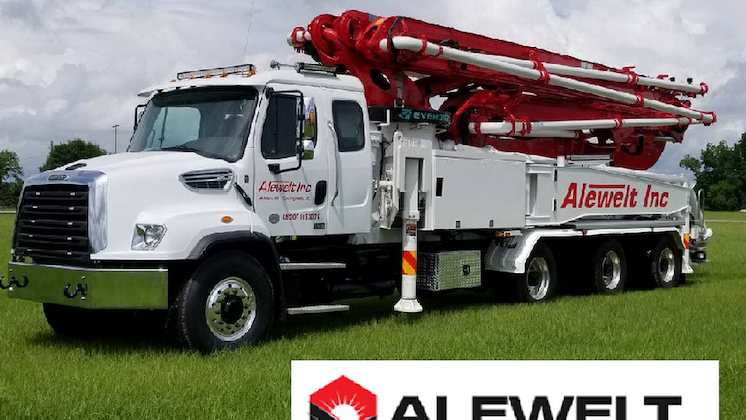 Some trucking firms similarly classify drivers of heavy trucks as agricultural equipment operators and pay them the lower AEWR rather than the higher OES wage. Two South Africans employed by Kyle Mills Trucking and Custom Harvesting in Mississippi alleged in March 2021 that Kyle Mills hired them as agricultural equipment operators but required them to drive tractor trailer trucks up to 95 hours a week to deliver grain and fertilizer to farms.

The drivers were paid the AEWR of less than $12 an hour in 2021, even though the OES average wage for heavy and tractor-trailer truck drivers was over 90 percent higher at $22 an hour. As farm workers, the drivers were not paid overtime wages.

DOL certified 205 jobs at 20 trucking businesses that required applicants to have truck-driving experience and CDLs in FY20. Most employers described the jobs they offer as agricultural equipment operator, although three used other SOCs, including one firm that called its jobs truck-driving jobs. One employer, D & D Harvesting & Trucking of Texas, offered a wage above the statewide AEWR, but well below the OES wage for truck drivers.

Most of the trucking firms that hire H-2A workers are custom combining and trucking operations that harvest grain, silage, and other commodities and convey them from fields to storage facilities such as grain elevators or other off-farm locations. By paying the AEWR rather than the OES truck-driver wage, these firms save 50 to 80 percent on hourly wages and discourage US truck drivers from applying for their jobs. Agricultural truck drivers often work long hours, and trucking firms in many states do not pay H-2A drivers who are classified as farm workers overtime wages.

20 trucking firms were certified to fill 205 jobs in FY20 that required applicants to have CDLs. All except D&D paid the AEWR. 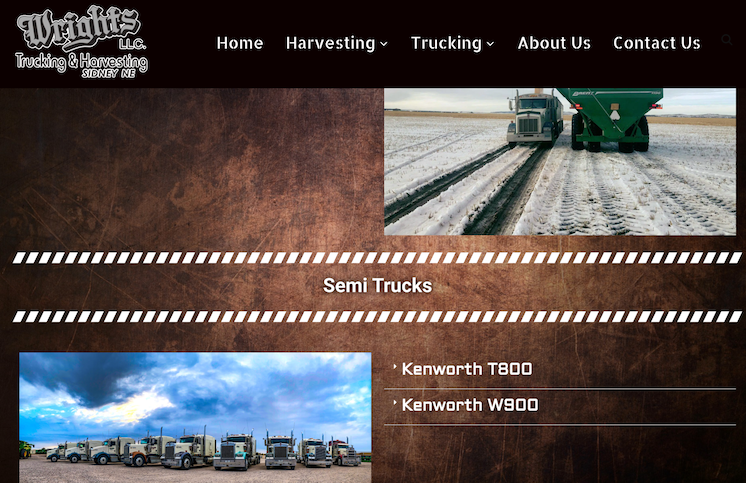 DOL’s July 26, 2019 regulations would have raised wages for ag equipment operators and truck drivers by switching from the FLS to the OES