Diversity. Over half of US population growth over the past decade came from increases in Hispanic residents. 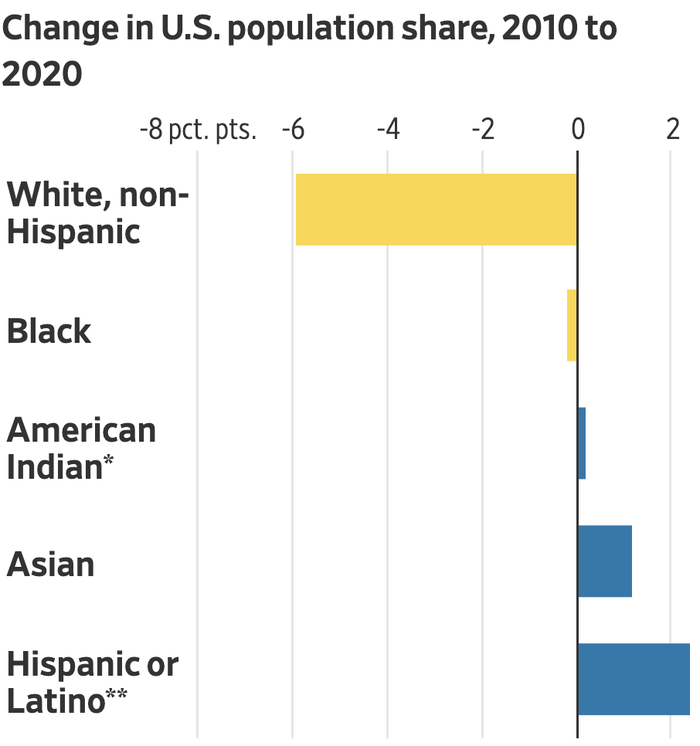 The Hispanic population rose by 11 million between 2010 and 2020; the white population fell by 5 million 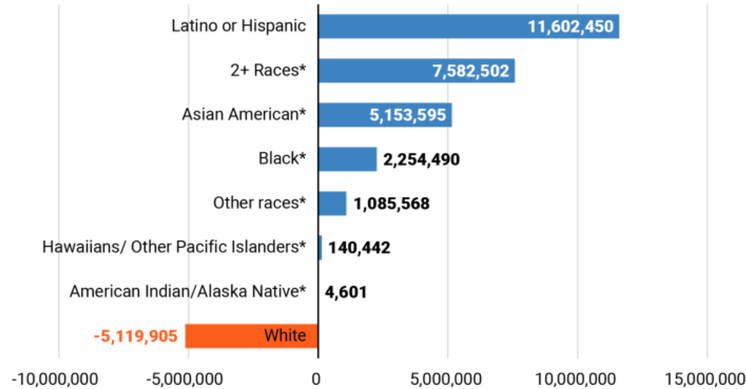 The “diversity explosion” is reflected in rising shares of the minority population in almost all US counties, especially in midwestern and southern counties. The non-Hispanic white population rose in some southeastern coastal counties due the movement of retirees to these areas. 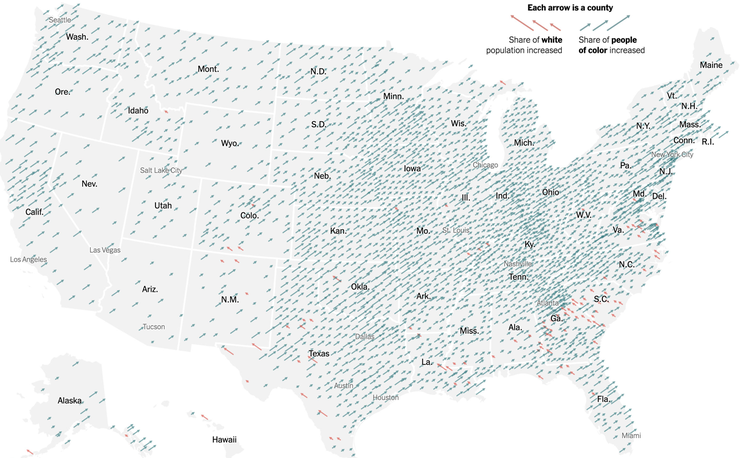 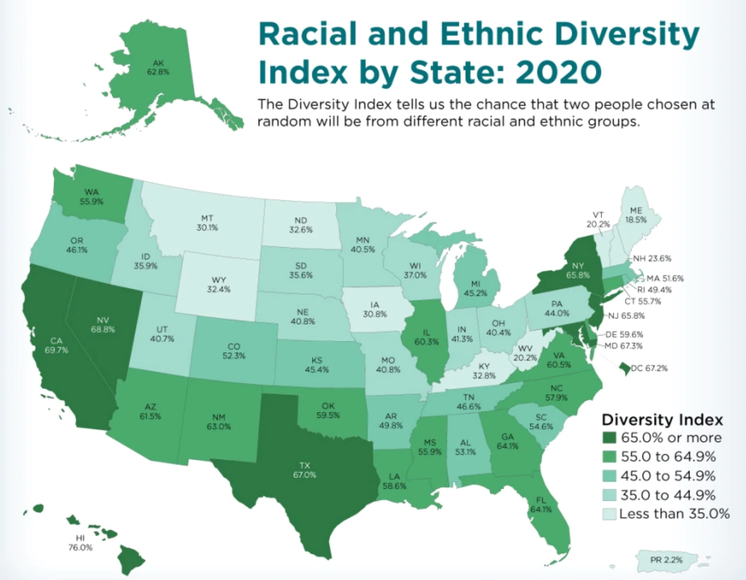 Distribution. Some 52 percent of US counties lost population between 2010 and 2020. By contrast, the cores of metro areas with more than a million residents saw their populations increase by an average nine percent, while their suburbs experienced 10 percent population growth.

Small towns and rural areas lost residents between 2010 and 2020 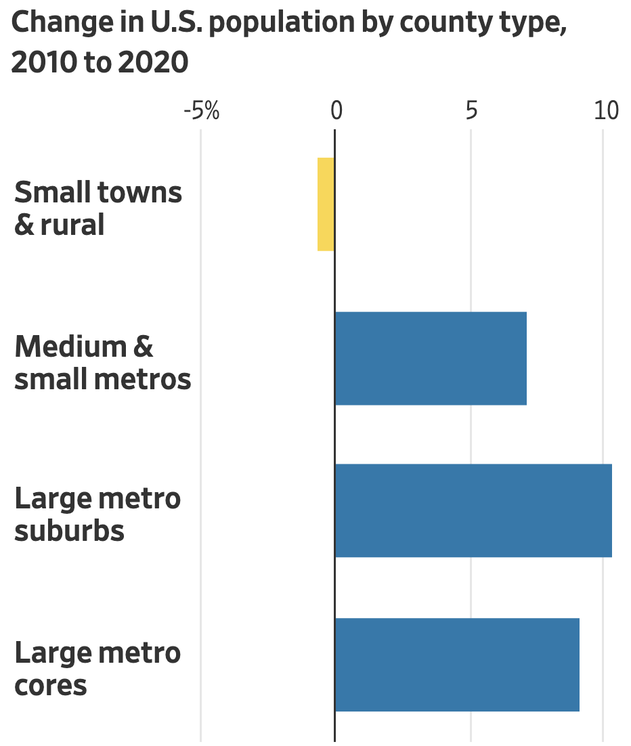 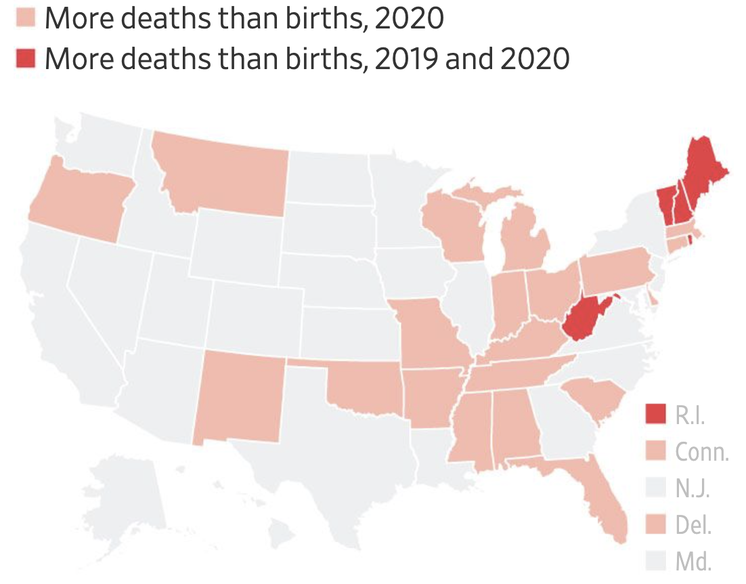 The US has 384 metropolitan statistical areas that each have more than 50,000 people, led by New York with 20.1 million, Los Angeles with 13.2 million, Chicago with 9.6 million, Dallas with 7.6 million, Houston with 7.1 million, Washington DC with 6.4 million, Philadelphia with 6.2 million, and Miami and Atlanta, 6.1 million each. Some