Ventura. There are 100,000 irrigated acres of farm land in Ventura county, most on the Oxnard plain and along highway 126, which runs east-west.

Most of Ventura’s irrigated cropland is in the Oxnard Plain 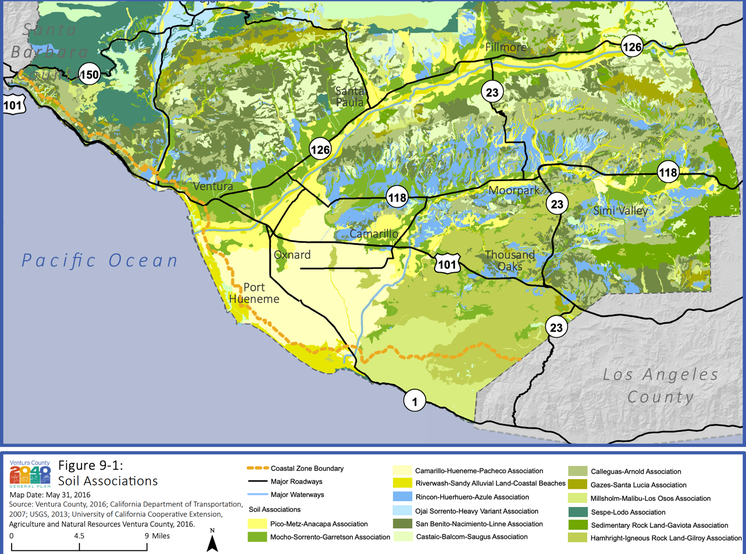 Ventura’s flat land encouraged the development and use of conveyor belts that make strawberry harvesters more productive. A slow moving machine travels in front of pickers and accepts their full flats, enabling them to pick eight to 10 flats per hour; a flat or tray holds eight one-pound clamshells of strawberries. 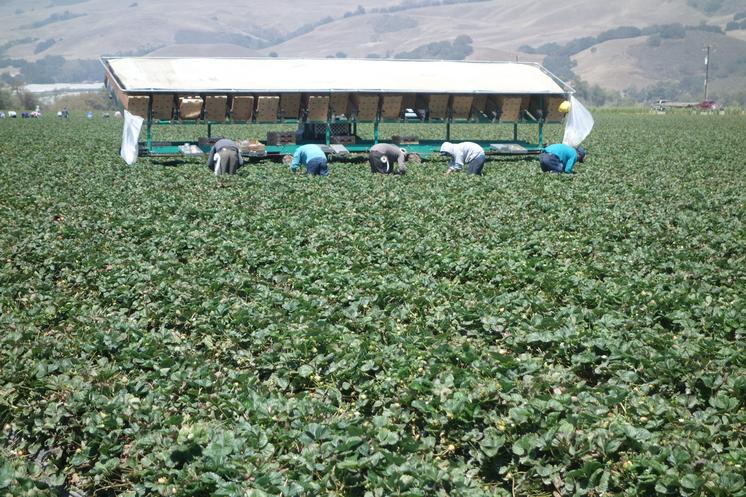 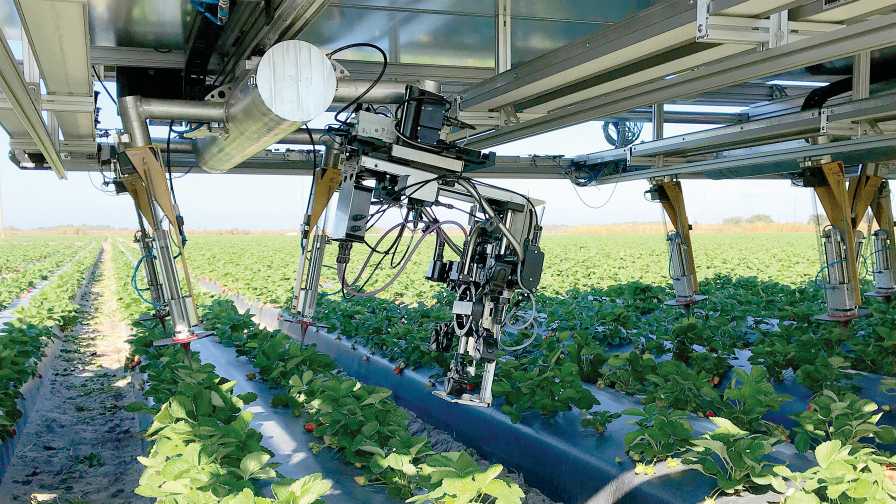 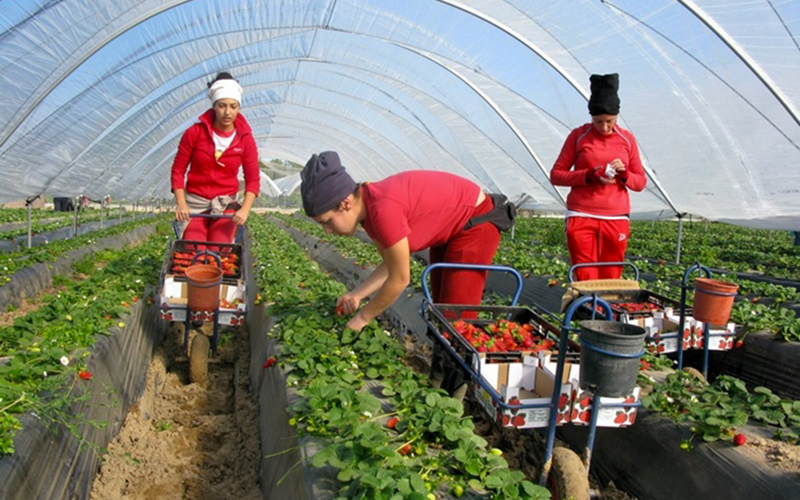 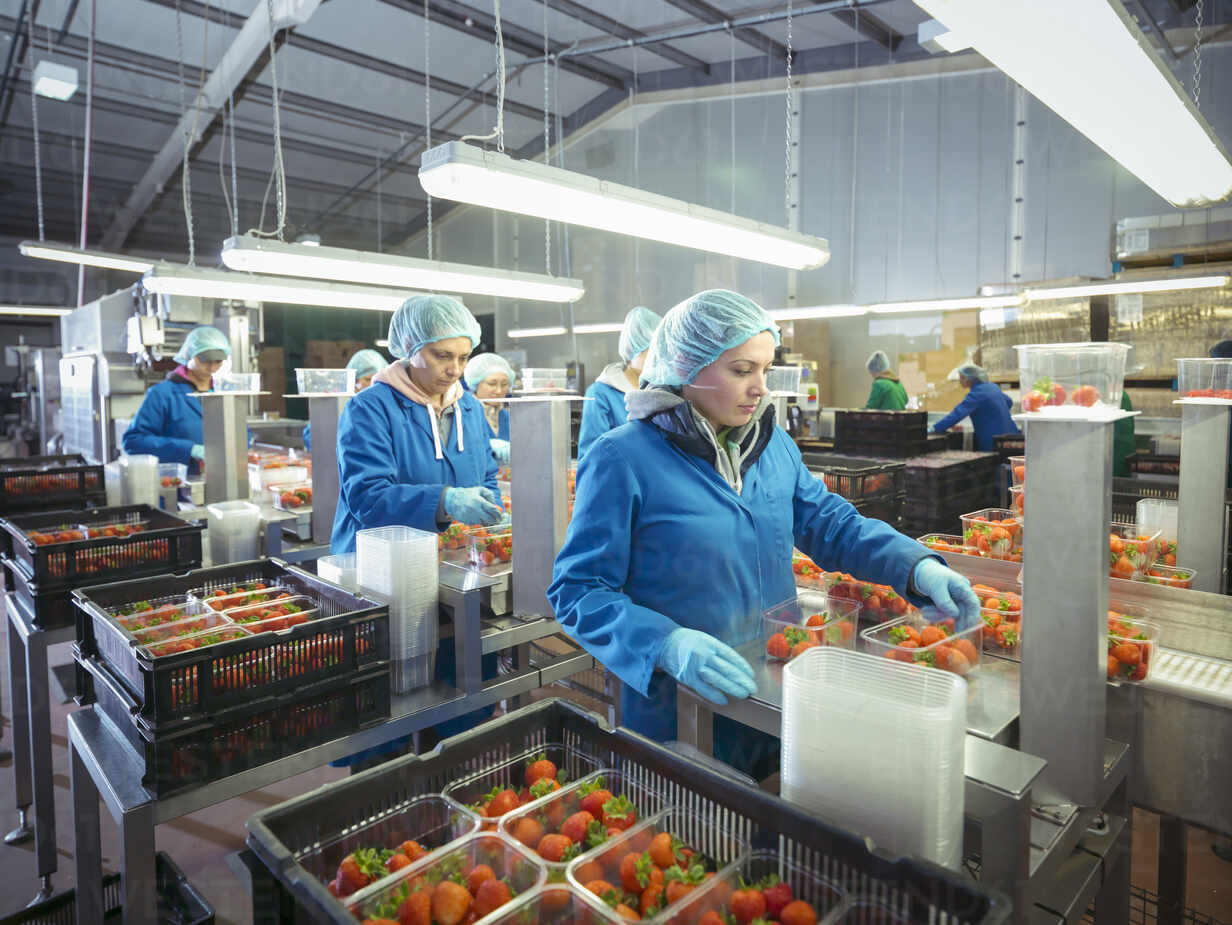 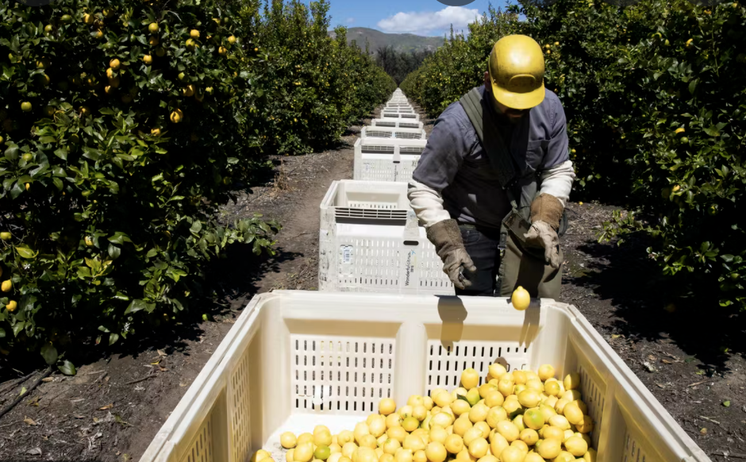 Celery is cut and packed in the field 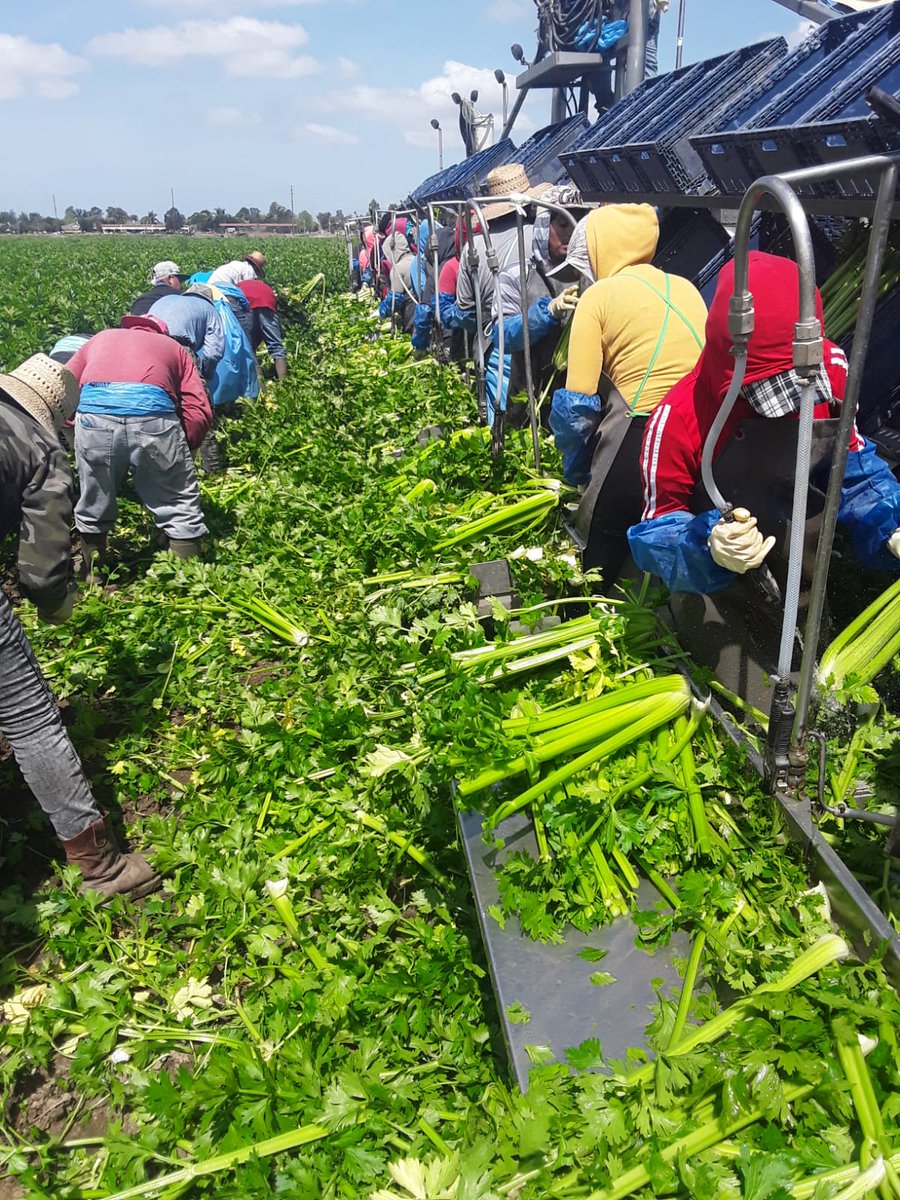 Ventura county is one of the few counties where direct-hire employment rose and crop support employment, including FLC employment, fell by 20 percent between 2000 and 2020. A major reason for more direct-hire employment is increased strawberry and raspberry production and declining production of lemons and avocados. Berry growers tend to hire workers directly, while most lemons and avocados are picked by FLCs who also provide harvesting equipment and haul harvested fruit to packing houses. 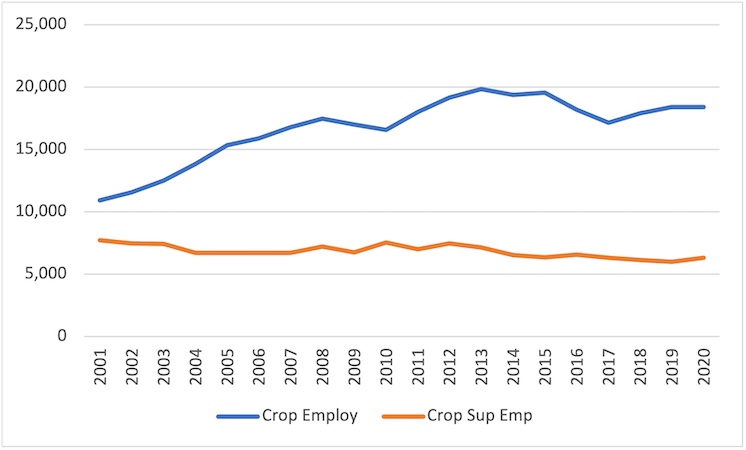 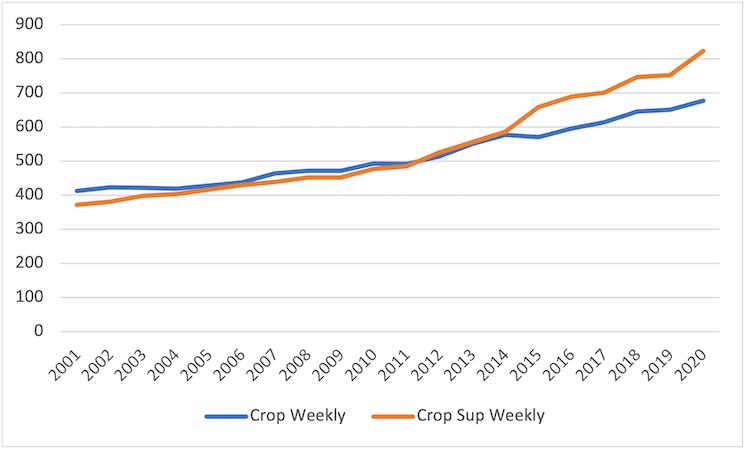 Many Ventura berries are grown under temporary protected structures, typically plastic-covered PVC pipe structures, that protect the growing plants from birds and wind. The structures can be moved and other crops planted to avoid the accumulation of pests and disease in the soil.

Many Ventura crops are grown under tunnels 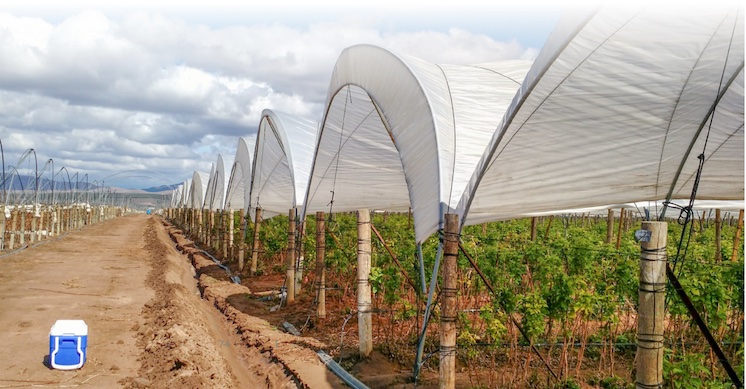