The world’s population is expected to reach eight billion on November 15, 2022. The UN projected that there will be 8.5 billion people in 2030 and 9.7 billion in 2050, reflecting annual population increases of almost 80 million from 135 million births and 55 million deaths a year. 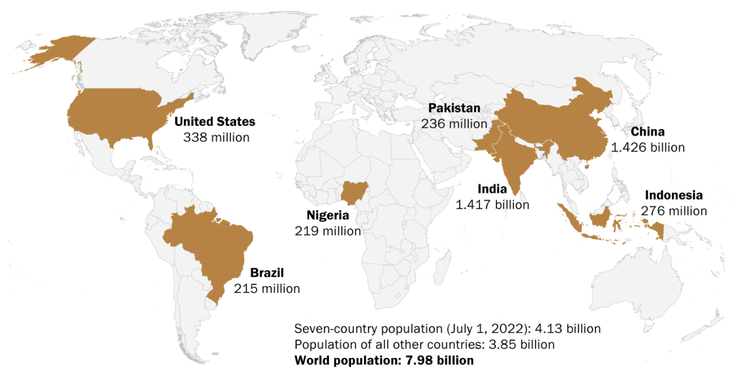 China and India each have 1.4 billion people and together they include a third of the world’s people.

China and India have 2.8 billion people, more than dozens of countries combined 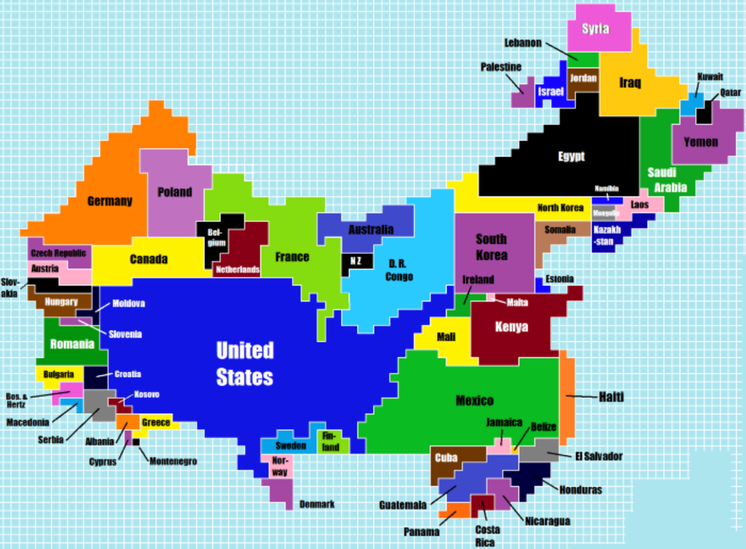 Most of the increase in the world’s population between 2022 and 2050 is projected to be in sub-Saharan Africa, where the average woman has almost five children, double the global average of 2.3 births per woman. The average fertility rate for women globally was five in 1950 and is 2.3 today, slightly above the 2.1 rate needed to keep a population stable. 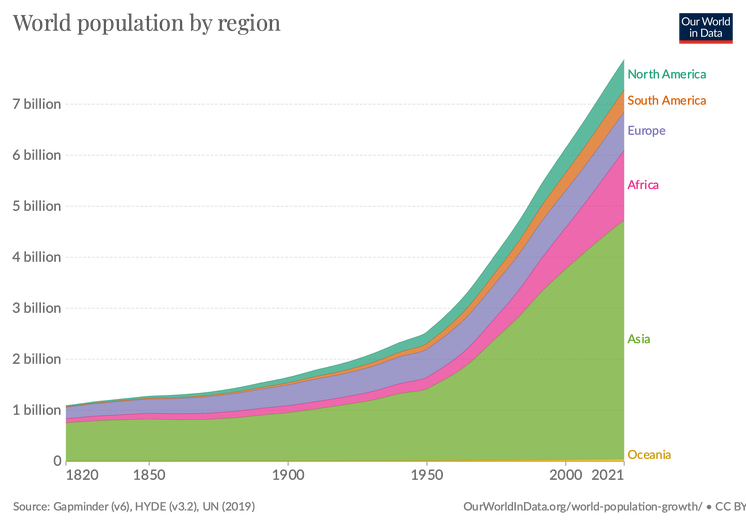 Most countries with declining populations are in Europe 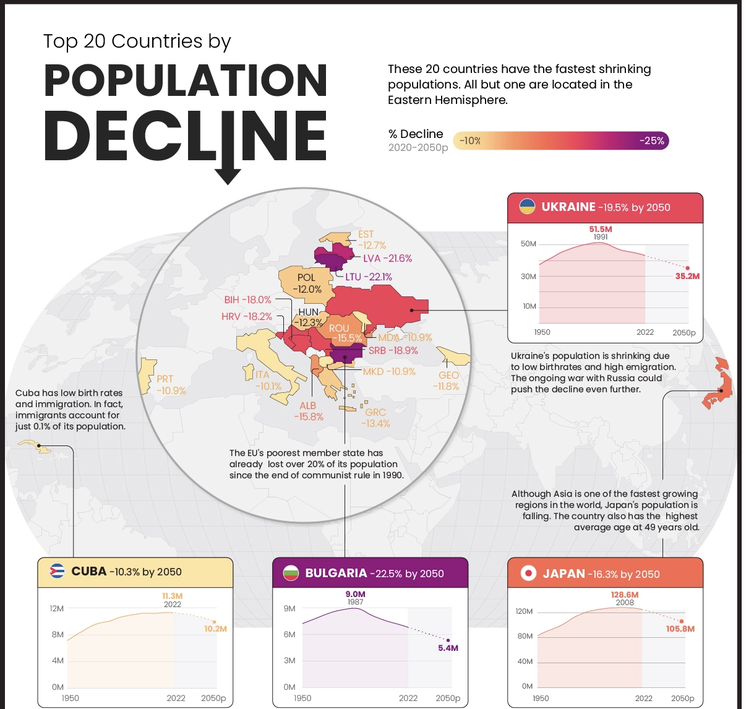 Most countries in sub-Saharan Africa are expected to have growing populations; almost all of the 36 countries where women have an average four or more children are in Africa. In the countries with the highest fertility, over half of adults are illiterate.

Collectively, eight African countries are expected to add a billion people by 2050, accounting for half of the world’s population increase: Democratic Republic of Congo, Egypt, Ethiopia, India, Nigeria, Pakistan, the Philippines and Tanzania. 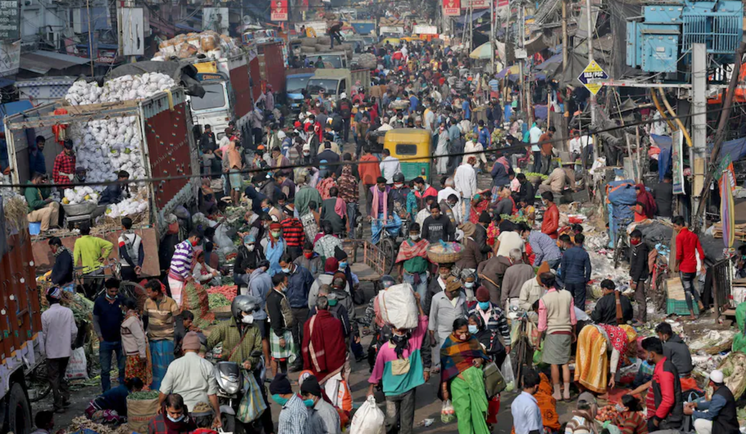 The UN projects the world’s population to stabilize at about 10.4 billion in the 2080s. By 2100, India is expected to have more people than China, Nigeria more than the US, and half of the world’s most populous countries are expected to be in Africa.

High fertility explains most of the expected changes in country populations between 2020 and 2100. About 250 babies were born each minute in 2022 or 1,000 every four minutes, including half in Asia and a third in Africa. 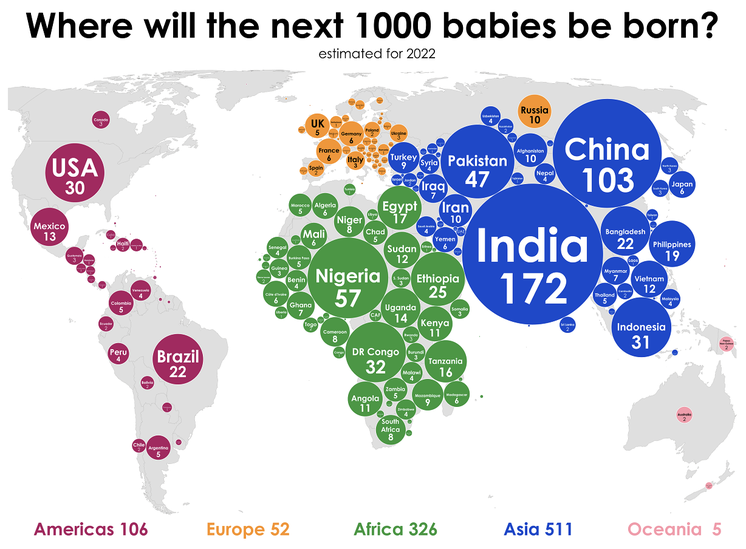 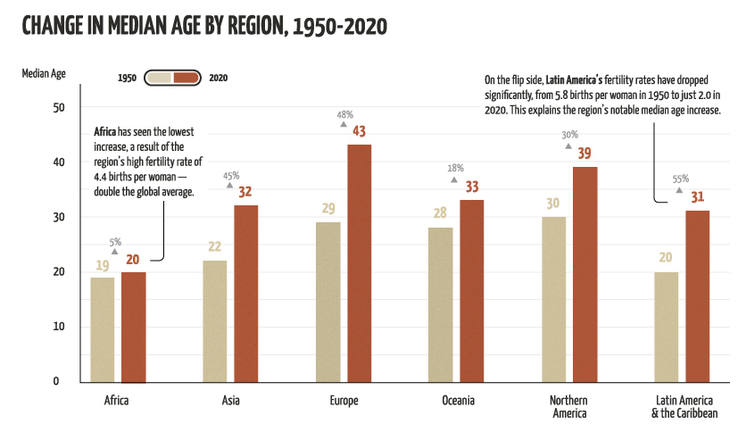